Ask about your rhinoplasty

Nose job / Nose reshaping / Rhinoplasty in Manchester, Liverpool and nearby. Discover life-changing information about this popular cosmetic surgery procedure. Alternatively contact me to book a FREE consultation; to discuss whether this technique is right for you; to view before and after photos and more. 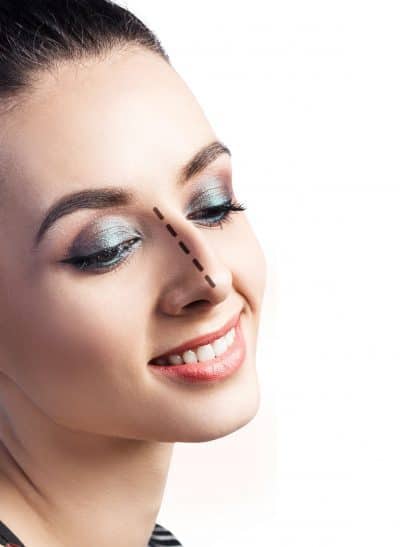 Rhinoplasty is a type of cosmetic surgery to help improve the size and shape of your nose. It is commonly referred to as a ‘nose job’. Your surgeon will increase or reduce the size of the nose, change the shape of the tip of the nose, the bridge of the nose and the nostrils, change the angle between the nose and the upper lip; and straighten the septum (the part inside the nose that separates the nostrils) with a procedure called septoplasty. There are limits to how much a nose can be altered. The final result will depend on the size of your nose, the condition of your skin and your age. The most important thing is that you communicate clearly with your surgeon about what you want and what is possible. You should bear in mind that surgery alone would not solve any emotional or social problems you may think are caused by your nose or your appearance in general.

Ask me a question

See all videos and reviews

Wondering what to expect? At a glance, this is what you should typically expect following your rhynoplasty surgery… 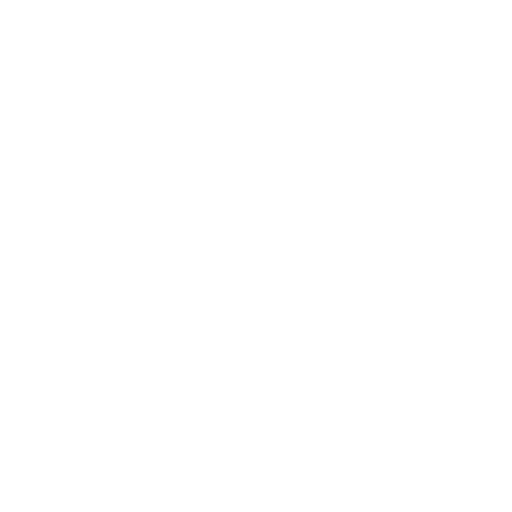 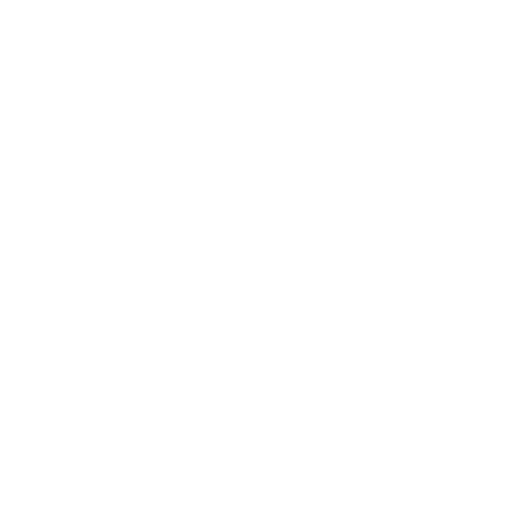 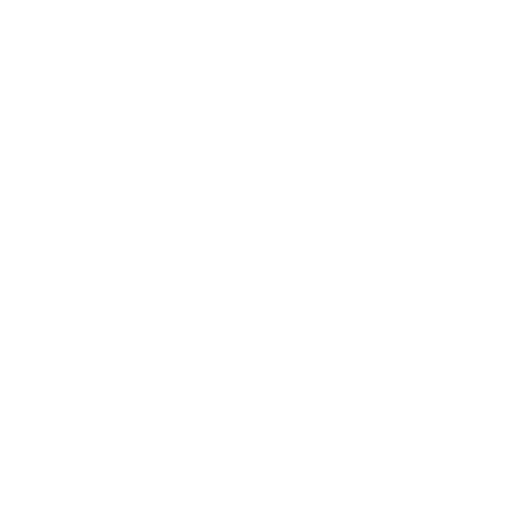 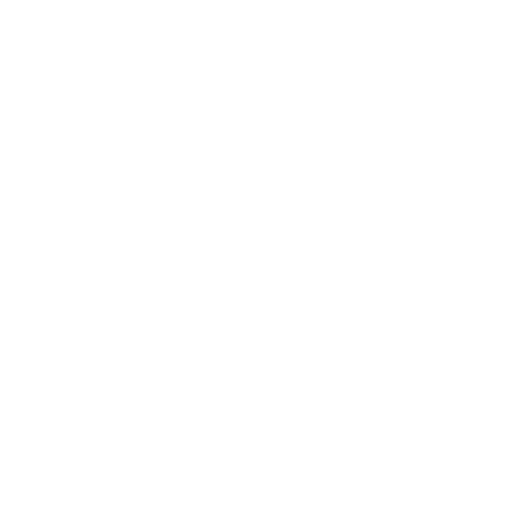 There is so much to talk about with regard to your rhynoplasty surgery. This section is all about FAQs, specific risks and other important information.

What to expect & FAQs.

Ok, so you now know what can be achieved with Rhinoplasty or nose reshaping cosmetic surgery: But when would it be done? What will happen during the actual surgery itself? Will you be awake during surgery ? When will you see the results?  Click on the tabs below to find out.

Can I have Rhinoplasty surgery on the NHS?

Can men have Rhinoplasty surgery?

Absolutely. Mr El Gawad reports that the number of men he books in for nose reshaping surgery or rhinoplasty, from his clinics in Manchester, Liverpool and nearby is rising year on year. Therefore both men and women are suitable to have rhinoplasty.

Is there any alternatives to Rhinoplasty?

Injectable fillers or botox can be used as a non-surgical approach to alter the visible appearance of one’s nose. For example, a filler  can be used to change the shape of a bump in the nose by carefully injecting fillers into the various sections on the nose.

It must be noted that non-surgical rhinoplasty is not a permanent solution. Fillers that are commonly used in these procedures, such as Juvederm, Restylane and Radiesse, can be absorbed back into the body in as little as six months.

Other important things to consider –

Although the technique can temporarily even out the appearance of bumps etc, non surgical rhinoplasty actually enlarges the size of the nose without addressing the real problems that you was wanting to correct. The use of fillers in the nose may also lead to scar tissue forming which could make surgical rhinoplasty at a later date more difficult.

If you decide to have rhinoplasty in Liverpool, Manchester or nearby with Mr El Gawad, you will have one or more consultations before you have surgery.  During these, Mr El Gawad will discuss what will happen before, during and after the nose reshaping procedure. He will also prepare you for any pain you might experience.

Your face will be reassessed on the day of surgery. Photographs will be taken for your medical records.

Other considerations may include:

Will I be awake during Rhinoplasty surgery?

Nose reshaping cosmetic surgery is usually done under general anaesthesia. This means you will be totally asleep during the procedure.

If you are having a general anaesthesia you will be asked to avoid eating solids or anything to drink for several hours before you go in for surgery. However, it’s extremely important to follow your anaesthetist’s advice that will be relevant to you and your unique case.

What happens during Rhinoplasty surgery?

The following may also occur during your nose reshaping surgery:

After rhinoplasty surgery the skin is repositioned over the nose skeleton.

What happens immediately after surgery?

It’s recommended that you have someone stay with you for the following 24 hours after leaving hospital.

What about post op care - Is there anything important I should know?

You may find the following helpful after having nose reshaping surgery:

Do you get scars after Rhinoplasty?

If you have a closed rhinoplasty there usually is no visible scarring and this type of procedure also causes less swelling. Unfortunately it is not always possible to have this and it does depend on your individual case.  You will be able to discuss which type of rhinoplasty you would be eligible to have based on your needs in your initial consultation.

Contact Mr El Gawad here to book in for a FREE consultation to determine whether you would be suitable to have open or closed rhinoplasty in Liverpool, Manchester, Bolton and Newton Le willows.

When will I see the final results?

It usually is several months before you can see the full effect of rhinoplasty surgery.  The swelling usually is completely gone by six months post surgery.

When will I return back to work?

Your individual recovery and the job that you do will effect when you can return to work. Someone who works in an office would be able to return much quicker than someone who had a much more physical job. We would advise to leave up to 2 weeks before returning to work to maximise recovery although this does vary depending on each person and some will be able to return sooner.

When can I exercise and play sports after nose reshaping surgery?

You are advised to avoid lifting anything heavy, including small children, for around 10 days after rhinoplasty surgery. You will be able to do light exercise by about 3 weeks after the procedure. You will be able to do more strenuous activities by around 4 to 6 weeks. You are advised to not do any contact sports until approximately 3 months after rhinoplasty surgery. This does depend on the individual person therefore you should ask your surgeon for tailored advice.

What is the cost of Rhinoplasty in Manchester, Liverpool, Bolton and Newton Le Willows.

Going ahead with Rhinoplasty or facial surgery is a major decision. Cosmetic surgery can sometimes go wrong and the results may not be what you expected.The following points cover the specific risks associated with this procedure. Click on each point for more information on that specific risk.

This usually happens in the early few hours to few days. This may require a visit back to theatre.

This usually happens in the first few days after rhinoplasty surgery. This may need a course of antibiotics.

This would would show after swelling settles. This might need correction. This could be done surgically or non surgically.

Scaring may occur at the outer skin incision or the internal wounds.

This should improve on its own in few months’ time after your nose reshaping surgery has taken place. However, in some cases, it could be permanent.

This should improve on its own in few months’ time after your rhinoplasty surgery has taken place. However, in some cases, it could be permanent.

The decision to undergo rhinoplasty surgery is life changing. It is not something that should be decided upon lightly and it’s highly important that you feel happy and confident with your choices every step of the way. Before deciding to have any type of Cosmetic Treatment or Surgery we recommend that you read the following attachments to make sure you are fully informed.