When the desire to look beautiful becomes dangerous…

Have you ever looked in the mirror and hated what you saw staring back? I know I don’t always love what I see! I think it’s safe to say that most of us have at least one point in our life felt unhappy with our physical appearance. A crooked smile, wonky teeth, flabby stomach, the list goes on.

Most of us accept these flaws and get on with our daily schedule. 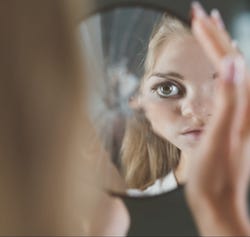 However some individuals become completely obsessed with their appearance and can spend many hours each day worrying about small, or sometimes completely imagined flaws. They have a completely distorted view of their body image and can find themselves constantly flooded with obsessive thoughts about a perceived flaw. This can then cause them to spend excessive amounts of time and money trying to cover or get rid of it. This now known as a psychiatric condition called Body Dysmorphia Disorder. People who suffer from BDD cannot control these constant negative thoughts and they do not believe people who tell them that they look ok. Their beliefs about their appearance do not reflect the reality of how others truly perceive them. 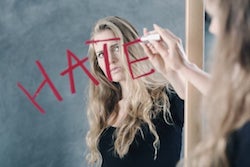 Body dysmorphic disorder is not as commonly known: Yet it is around 5 times more prevalent than these better known conditions, affecting an estimated 1 in 50 people. BDD usually starts to become a problem in adolescence, a time when people are often super sensitive about their appearance. Both men and women can be affected and sufferers are usually excessively self-conscious.

The desire to be perfect….

A large number of people who struggle with body dysmorphic disorder believe that they suffer with an actual deformity. They often believe that the answer is to have it surgically corrected: That this will fix the perceived problem areas and that this will be the end of their unhappiness. They often seek this as a treatment over psychiatric interventions.

Is Cosmetic Surgery a solution?

Body image and self esteem has been connected on many levels. It is therefore not unusual for patients who suffer with BDD to present themselves to cosmetic surgeons to go ahead with a treatment. Usually patients believe that surgery is a way to reduce the body dissatisfaction related to their appearance. They think surgery will solve the mental distress that live with on a daily basis and that the change in their appearance will result in an increased self-esteem and therefore an improved overall mood.

Sufferers of BDD most commonly ask for procedures such as breast augmentation(Boob job), rhinoplasty (Nose job), liposuction and non-surgical procedures such as Botox, fillers and laser. Although this list is not definitive and a sufferer could request a number of different procedures, depending on the area of the body that they are particularly focused and unhappy with.

The problem is that the typical person who suffers from BDD is so over focused and hypersensitive to the proposed problem in the first place that their expectations of what is achievable from surgery are equally as warped. 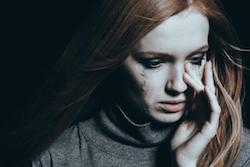 These over realistic expectations often result in marked distress and the patient is often highly dissatisfied with the result. This can cause depression to worsen further as suddenly the ‘solution’ to the patient’s perceived problem is now not a solution at all. The connections with body image and self esteem can often lead to multiple surgery attempts as the patient desperately tries to ‘fix’ the imagined flaws. None of these additional surgery attempts are likely to solve the issue due to the same reasons as before. Other patients find that their area of focus switches to another area of their body after surgery. These patients, if left unchecked, can become addicted to cosmetic surgery and seek out one procedure after another. But they are never truly happy in their relentless attempts to get what they perceive as the perfect body. Therefore surgery can actually make the overall mental state of the BDD patient much worse as well as cause increasing frustrations on behalf of the cosmetic specialist. 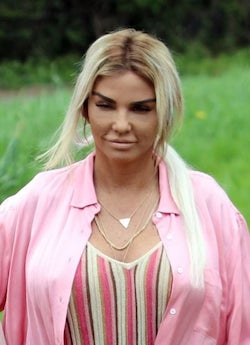 Are you unhappy with your body and considering cosmetic surgery? If the answer is yes, it is important that you are doing it for the right reasons and you do not have an underlying disorder that is causing you to pursue such a drastic course of action. The following questions are often used to help determine whether a person may in fact suffer from BDD. You can answer them yourself to help you to determine whether surgery may in fact NOT be the right course of action for your body concerns. 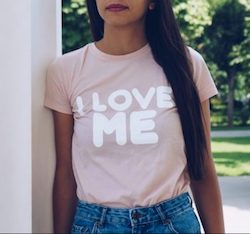 If you answered yes to any of the above it is vitally important that you discuss this further with professionals who are experienced with BDD. If you are currently pursuing surgery and feel that the above applies to you – it is vitally important that you contact your surgeon and discuss your concerns. It is never too late to bring this up and if there is the slightest doubt in your mind that you may in fact suffer from this it is in your own interest that you talk to someone about it.

If a person has anxiety about a flaw, this does not automatically mean that he or she is suffering from Body dysmorphic disorder and yes surgery may in fact help with the issue. It is when an individual has an extreme and unhealthy obsession about a perceived problem, beyond the normal reaction, or a flaw that no one else can see.

In these cases, it becomes questionable whether surgery could in fact make the problem worse. With therapy options such as CBT, DBT, anxiety desensitization tools, peer support and more, a person who suffers from BDD can recover to live a healthy and happy life, without surgery.